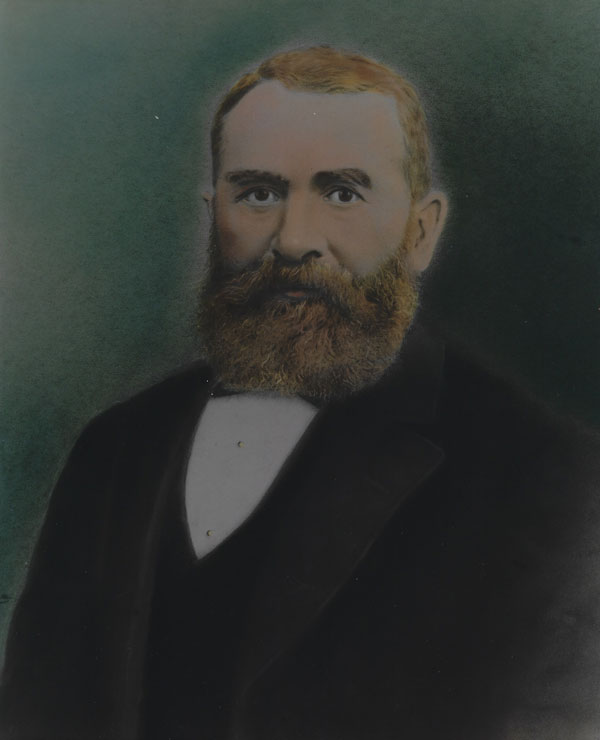 The Boag family arrived in Australia in the late 1800’s and established J. Boag & Son in 1881. The Brewery on the Esk River in Tasmania remains one of Australia’s most well-known, as does their high quality beer. Through the success of family business the Boag’s have ensured a legacy that will span many generations.

The family spent a few months on the goldfields, then moved to Van Diemen's Land and settled at Launceston, where young James was born in 1854, followed by five more children. Boag soon joined John Fawns's Cornwall Brewery as manager and chief brewer. At first living in a cottage owned by Fawns in Frankland Street, he later purchased his own home in Goodwin Street and another property in George Street. After education at the Collegiate Institute, a day school, James junior joined his father at the Cornwall Brewery in 1870. James senior retired in 1878 and returned to Scotland for a year. Back in Tasmania, a widower, on 20 February 1882 at Cameron Street, Launceston, he married with Presbyterian forms Janet Muir, a widow and the daughter of another Scottish brewer.

On 24 November 1880 at Holy Trinity Church, Launceston, James junior had married Elizabeth Edwards. They were to have nine children. In 1879 he formed a partnership with J. T. Glenwright at the Cataract Brewery. J. Boag & Son was established in February 1883, the company buying the Esk cordial manufactory and brewery, which had been set up by Charles S. Button two years earlier. The brewery was a creditable piece of Queen Anne style architecture, on the busy artery of William Street.

Young James took a keen interest in the Launceston Artillery, earning the long-service medal. He was a generous supporter of the Newnham Racing, North Esk Rowing, A.B.C. Bowling and the North Launceston Football clubs. The Caledonian Society also attracted his attention. He topped the poll for election as warden of the Launceston Marine Board in December 1903, but was defeated in December 1912. J. Boag & Sons was restructured in 1911.

Like his father, Boag was visiting Melbourne when he died, of cancer, on 6 February 1919, and was also buried in Launceston cemetery with Presbyterian forms. His wife, four sons and four daughters survived him. His son James (1881-1944), trained as a brewer with Tooth & Co. in Sydney, was an all-round sportsman and ran the company, except for some years in the 1920s when he lived in England. He was an alderman on Launceston City Council in 1937-40. After his death, J. Boag & Son experienced changes of ownership and fortune until acquired by the Philippine-based San Miguel Corporation in June 2000. 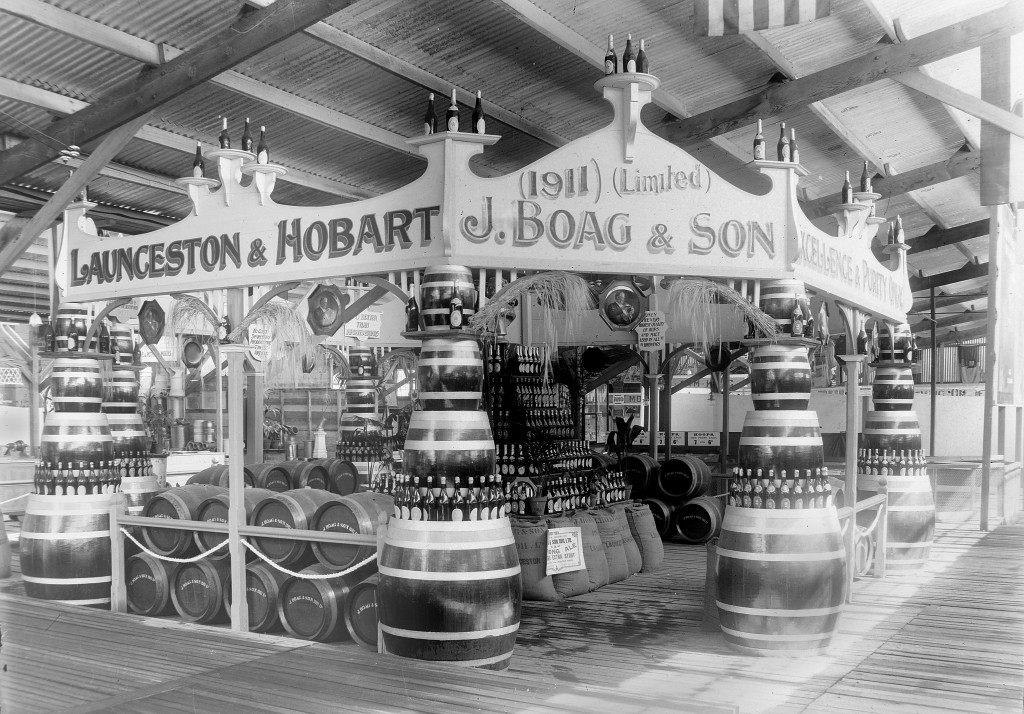