During the month of September the global economic expansion continued at a lower than average, but moderate pace. Labour market conditions in advanced economies have improved over the past year, but growth in global industrial production and trade remains subdued. Actions by Chinese officials have been supportive of growth, but the underlying pace of growth in China continues to moderate. Central banks, notably the Bank of Japan (BoJ) and US Federal Reserve (Fed), seemed to indicate in the month that monetary policy easing may be over. The BoJ now specifically seeking to steepen the yield curve while the US Fed are talking up the possibility of tightening soon.

The RBA left the cash rate unchanged at 1.5% at its September policy meeting. This was the first meeting for new Governor Philip Lowe who had indicated a similar stance to predecessor Glenn Stevens. There are signs the RBA may stay on pause now for some months even if inflation remains below the target band. The RBA is prepared to wait and see how the economy goes over the next few months before making any further moves. The risk is that the Australian dollar firms and bank funding costs rise placing pressure on the banks to lift interest rates, resulting in a quasi-tightening. This will in turn strengthen the forces drifting economic growth lower. A stronger dollar also makes Australian products relatively more expensive, slowing the economy?s transition away from the mining sector.

Commodity prices have risen over recent months, all-be-it from the very substantial declines over the past few years. Higher commodity prices have supported a rise in Australia?s terms of trade, although they still remain much lower than they have in recent years. Year to date, resources stocks are up circa 30% in capital value. Consumer Discretionary and Industrials were up while financials detracted. 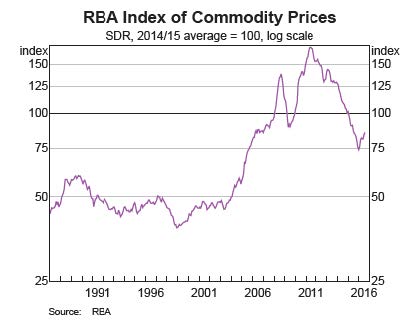 The rise in commodity prices could be attributed to this month?s indication that China is stabilizing. The often quoted Keqiang Index, named after the current Chinese premier, tracks railway cargo volume, electricity consumption and loans disbursed by banks as an alternative proxy for economic growth. This index has made a convincing bottom last year, suggesting that economic activities are picking up. Our (Admiral) channel checks with various import-export entities also confirm the sentiment. 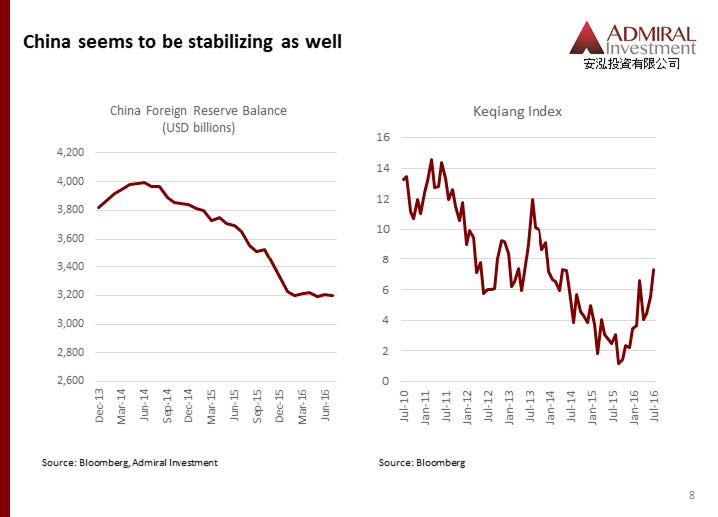 China?s foreign reserve balance has also stabilized since January 2016. The IMF believes that China needs USD 2.6 trillion in foreign reserve to back up various international obligations, and the rumour is that the Chinese government aims to maintain a minimum balance of USD 3.0 trillion. As such, in the beginning of the year, there was a legitimate concern that China might breach one or both of these redlines. However, since then, the aggregate balance seemed to have stabilized at around USD 3.2 trillion, reducing yet another risk.

Japan and Singapore, however, are still in deflation, and we expect this to be negative to their medium term prospects.

Investment markets started to confront the reality rather than the distant prospect of more normal monetary policy in the US. While many asset valuations have made sense while interest rates remain low, they now start to look vulnerable when the tide turns. 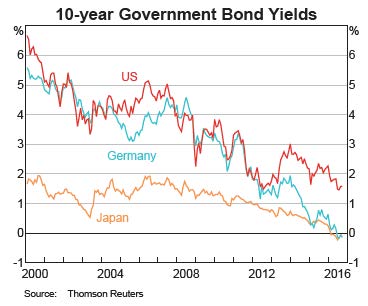 In the US data released over the past month showed economic growth rose 1.3% (Q2) annualised pace from 0.8% (Q1). This weighed down by a large detraction to growth from falling inventories. Consumer spending in Q2 was up more than 4% in annualised terms. It is likely that continued strong consumer spending and attempts by companies to replenish inventories will promote much stronger Gross Domestic Product (GDP) growth in Q3 (due late October). This will add weight to a tightening of monetary policy perhaps not in November due to the Presidential Election but in December.

In Europe, modest economic improvement is showing signs of capping out. The combined business and consumer sentiment index pulled back more than expected from 104.5 in July to 103.5 in August. The small declines in Europe?s unemployment rate, evident through much of 2016 so far, have seemed to stall. At the same time that European data is starting to look less promising, the European Central Bank (ECB) has started to indicate that it may be reaching the limits of what it can achieve with monetary policy. Meanwhile, Brittan?s love affair with the European Union (EU) is over while divorce proceedings (invoking Article 50) are yet to formally commence, this does seem set to re-open areas of uncertainty about the EU, particularly as the UK Prime Minister has set a deadline for invoking Article 50 of March next year.

The Australian economy continues to grow at a moderate rate but with fading strength in Q3 and Q4 in 2016. Inflation remains low and given very subdued growth in labour costs and very low cost pressures elsewhere in the world, this is likely to remain the case for some time. Housing activity remains buoyant in parts, but increasing evidence of oversupply in other parts remain a risk. Business investment spending continues to fall and employment, while growing strongly, is confined to part time jobs. We believe the RBA will be more inclined to wait and see before cutting interest rates further. We continue to see signs of weaker global growth over the next few months and given high PE multiples we see risks to the downside for equity valuations. We remain wary of the ?Trump? card in the US Presidential Election and like the UK?s Brexit we think that Trump is a genuine chance. 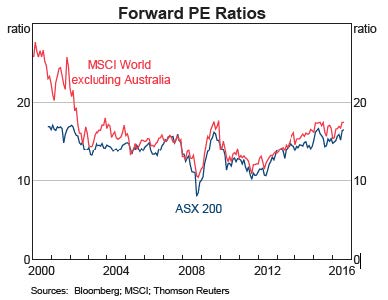 Royston Capital is a privately owned and operated business. (AFSL: 438262 ABN: 98 158 028 392)
This information is of a general nature only and has been provided without taking account of your objectives, financial situation or needs. Because of this, you shouldconsiderwhethertheinformationisappropriateinlightofyourparticularobjectives,financialsituationandneeds. Norepresentationisgiven, warranty made or responsibility taken about the accuracy, timeliness or completeness of information sourced from third parties. Because of this, we recommend you consider, with or without the assistance of a financial adviser, whether the information is appropriate in light of your particular needs and circumstances.
Sources: Alexander Funds Management, Admiral Investments, Morningstar, Reserve Bank of Australia, Odey International Fund
Past performance is not a reliable indicator of future performance. Projected earnings are not guaranteed. 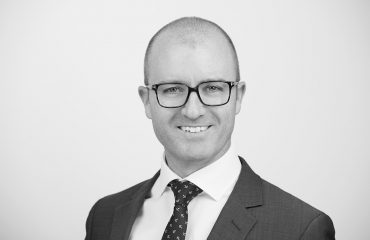 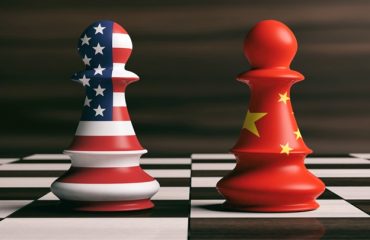