Ladies: Are you paying attention to your finances?

Ladies: Are you paying attention to your finances? 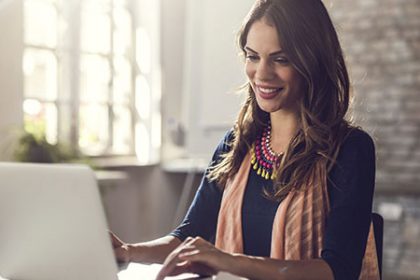 On May 3rd this year the Federal Government released its Budget measure which included changes to the Superannuation system. Some of the proposed changes have been quite controversial, particularly the $500,000 lifetime cap on non-concessional superannuation contributions that was back-dated to 1 July 2007. Other measures introduced (Low income superannuation tax offset and concessional catch-up contributions) were more favourable and both the Prime Minister, Malcolm Turnbull and Treasurer Scott Morrison noted that these policies were specifically targeted towards women and improving their financial position.

So why does the Government wish to introduce policy that specifically targets women? A simple google search will tell you that “The average super balance for men still adding to their accounts is $71,645 while women hold an average of just $40,475. The average retirement payout (determined by the average savings for those aged 60-64) was $112,600 for women and$198,000 for men”1.

What’s interesting to me is that the measures proposed don’t actually address the issue. Both measures can be equally accessed by men. The reasons behind women having a lower superannuation balance and financial assets in general is quite complex but has been researched. ASIC in partnership with EY Sweeney produced the Australian Financial Attitudes and Behaviours Tracker, and ANZ commissioned the ANZ Survey of Adult Financial Literacy in Australia. There are a range of findings but of note is:

Interestingly women aged 28 to 59 years were more likely than men to keep track of their finances. It seems while tracking their finances, but not seeking advice, women are doing less with their funds and not generating additional wealth. Further, women aged 60 years or more were less likely than men to still be in paid employment and they had lower asset and income levels. They also made less use of financial information and advice.

On the 15th of September, Treasurer Scott Morrison and Assistant Treasurer Kelly O’Dwyer announced changes to the proposals made on May 3rd. Some of the proposed legislation includes:

These legislative changes will impact you whether you are male or female and are unlikely to have any direct impact on bridging the gap between male and female financial positions. The starting point to addressing the financial imbalance is to encourage women to take the first step, and that is to seek advice. What will you do? 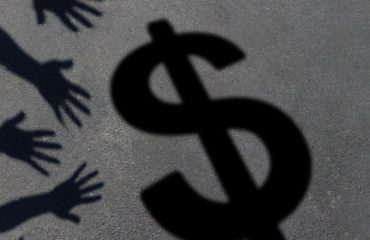 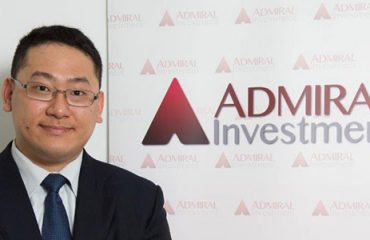 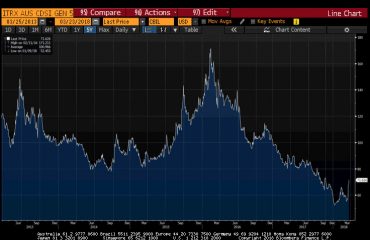 The Chase for Yield